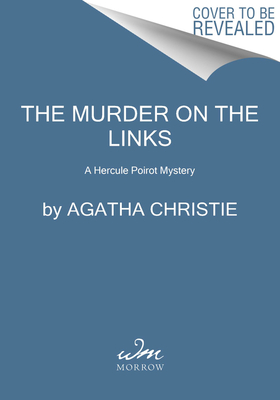 “Agatha Christie taught me many important lessons about the inner workings of the mystery novel before it ever occurred to me that I might one day be writing mysteries myself.”—Sue Grafton, #1 New York Times bestselling author of the Kinsey Millhone novels

In this official edition featuring exclusive content from the Queen of Mystery, Hercule Poirot is called upon to solve a murder on a French golf course.

An urgent cry for help brings Poirot to France. But he arrives too late to save his client, whose brutally stabbed body now lies face downwards in a shallow grave on a golf course.

But why is the dead man wearing his son’s overcoat? And who was the impassioned love letter in the pocket for? Before Poirot can answer these questions, the case is turned upside down by the discovery of a second, identically murdered corpse . . .

With twists and turns until the final, satisfying conclusion, The Murder on the Links once again does not disappoint the legion of Agatha Christie fans.