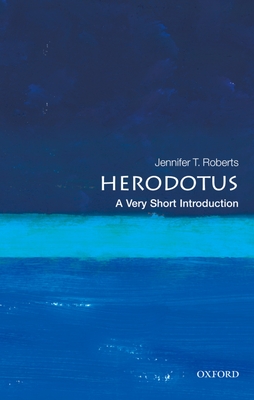 Hailed by Cicero as the father of history, Herodotus was both a critical thinker and a lively storyteller, a traveler who was both tourist and anthropologist. Like Homer, he set out to memorialize great deeds in words, in particular, the wars between Greece and Persia. In his hands, the Greeks' unforeseeable defeat of the Persian kings Darius and Xerxes with their vast hosts made for fascinating storytelling. Influenced by the work of the natural scientists and philosophers of his own and earlier eras, Herodotus also brought his literary talents to bear on a vast, unruly mass of historical information, leaving behind him the longest work that had ever been written in Greek. This Very Short Introduction introduces readers to what little is known of Herodotus's life and discusses all aspects of his work, including his travels; his interest in seeing the world and learning about non-Greek civilizations; the recurring themes of his work; his beliefs in dreams, oracles, and omens; the prominence of women in his work; and his account of the battles of the Persian Wars.