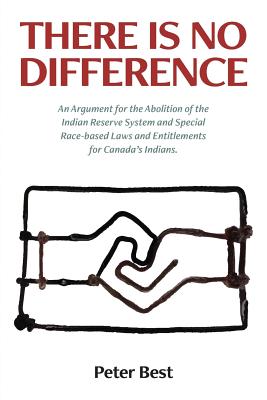 For decades Canada's indigenous and non-indigenous elites have been mindlessly doubling down on the apartheid-like, "separate but equal" dysfunctional status quo that has so harmed the vast majority of vulnerable, marginalized indigenous Canadians: all to no benefit

Author-lawyer Peter Best offers as a compelling alternative the Nelson Mandela solution: complete legal equality with the rest of Canadians-the necessary precursor to social and economic equality- by amending the Canadian constitution, repealing the Indian Act, converting the reserves, and ending all the other special rights and entitlements that have so oppressed them.

Mr. Best also issues a strong warning against the serious diminution of Crown sovereignty by our Supreme Court and our politicians, resulting in a serious threat to the rule of law, serious economic harm, and harm to our national welfare generally.