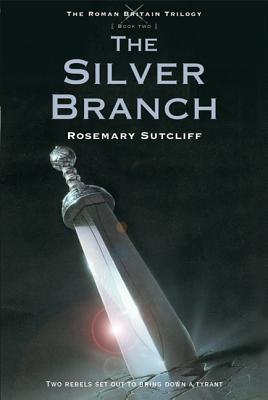 This is book number 2 in the The Roman Britain Trilogy series.

Violence and unrest are sweeping through Roman Britain. Justin and Flavius find themselves caught up in the middle of it all when they discover a plot to overthrow the Emperor. In fear for their lives, they gather together a tattered band of men and lead them into the thick of battle, to defend the honor of Rome. But will they be in time to save the Emperor . . .

“She writes as though Roman Britain were as real and as close to her as the England of today.” —The Chicago Tribune