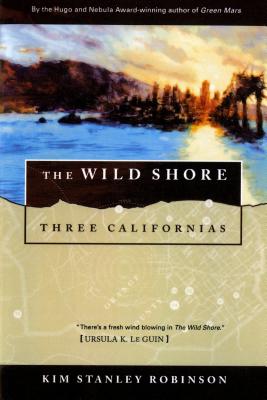 This is book number 1 in the Three Californias series.

2047: For the small Pacific Coast community of San Onofre, life in the aftermath of a devastating nuclear attack is a matter of survival, a day-to-day struggle to stay alive. But young Hank Fletcher dreams of the world that might have been, and might yet be--and dreams of playing a crucial role in America's rebirth.