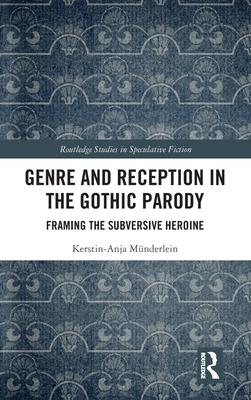 This book brings together an analysis of the theoretical connection of genre, reception, and frame theory and a practical demonstration thereof, using a set of parodies of the first wave of the Gothic novel, ranging from well-known titles such as Jane Austen's Northanger Abbey, to little known and researched titles such as Mary Charlton's Rosella.

M nderlein traces the development of socio-political debates conducted in the late eighteenth and early nineteenth centuries on female roles, behaviour, and subversion from the subtly subversive Gothic novel to the Gothic parody. Combining two major areas of research, literary criticism and Gothic studies, the book provides both a new take on an ongoing debate in literary criticism as well as an in-depth study of a virtually neglected aspect of Gothic studies, the Gothic parody.