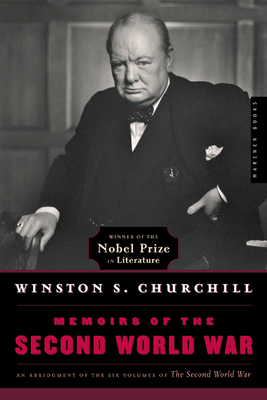 As not only the most powerful player in World War II, but also the most eloquent voice of defiance in the face of Nazi tyranny, Churchill recounts this epic time in world history. Remarkable for his grand sweep and incisive firsthand observations, Memoirs of the Second World War is a vital and illuminating work that retains the drama, eyewitness details, and magisterial prose of his classic six-volume history.

Churchill's accounts offers an invaluable view of pivotal events of the twentieth century.