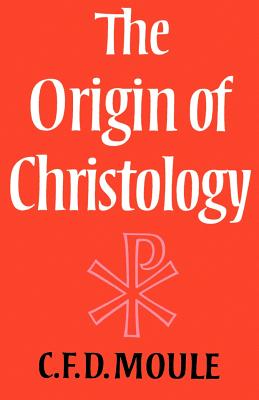 This book is about the processes by which Christians of the first century came to understand Jesus as they did. Some writers represent these as 'evolutionary', as though a merely human teacher came to be thought of as a divine figure (a new species, so to speak). Professor Moule suggests that 'development' is a preferable analogy, implying not the evolution of a new species of figure, but the development of understanding of what was there in Jesus from the beginning. The author re-examines four familiar characterizations of Jesus as 'the Son of Man', 'the Son of God', 'Christ' and 'Lord'; then he considers the reflexion in the Pauline epistles of an experience of Jesus as more than individual. In his concluding chapter Professor Moule speculates, in dialogue with Dr Haddon Willmer, about the implications of his findings for Christian doctrine. The book, which earned for the author the Collins Biennial Religious Book Award in 1977, embodies his 1974 Moorhouse Lectures in Melbourne, Australia. It was first published in June 1977.
My Account • Sign In • Sign Out • Register
NEW & USED BOOKS
AUTHOR EVENTS • GIFTS
Tempe
6428 South McClintock Drive
480.730.0205
[Google Map]
10am-7pm daily
Trade Counter 11am-6pm daily