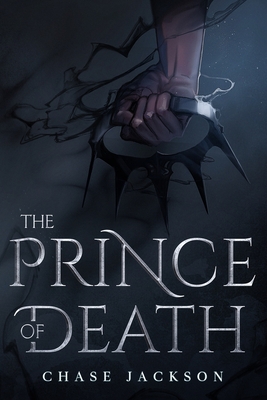 Isadora had never seen any justification for being a traitor, but Carac Cavinche can find a reason for anything. Prince Carac Cavinche, a death manipulator, strives to be the best morally grey character in a world where everyone can manipulate one aspect of life: ranging from controlling color, to metal, to time, and even to life and death. As Carac fights for an end to his oppressive kingdom, his lifelong friend, Isadora, betrays him and lands herself in an alliance with his enemy kingdom. Carac finds himself constantly reshaping the meaning of control as he plays with life and death in the palm of his hands. Isadora finds herself in the same position with him in the palm of her hands. Isadora is the only thing left in Carac's life that is still fighting to restore his morals and uncover the secrets held within the kingdoms. With the world bowing to his control, Carac may finally realize that he was not meant to be a prince, nor a king, but death itself.