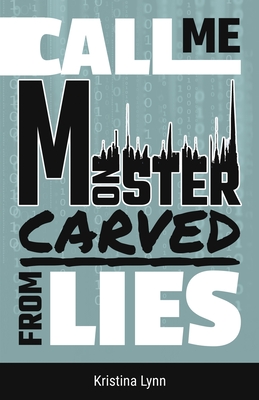 The only thing left beyond the walls of The Company is death.

More than a century after a world-ending global conflict, Mac has carved out a niche for herself working in the subterranean levels of The Company building. Alongside her mother, Mac works in the Pit, keeping The Company, the last stand of humanity, alive and running. It's a consuming job filled with tech requests and some occasional technological undermining, but Mac's got no complaints.

Until The Company accuses, tries and executes her mother for treason.

It's obliterating. It's a lie. And it's all Mac's fault. Worse yet, in the upheaval of her entire life, Mac's hacking skills have caught the attention of charming chairman-to-be, Fionn Black, and earned herself a promotion she can't refuse. Caught in an elite world high above her home turf, Mac begins to play a dangerous game of subterfuge. And when she discovers a cryptic message meant for her mother, she realizes that her mother may have died for more secrets than she'd ever suspected. Secrets The Company is willing to kill to protect.

Ensnared by her mother's shady business and enthralled by The Company's elite, Mac must decide exactly what she's willing to risk to avenge her mother's unjust demise.