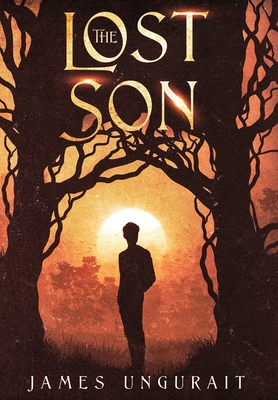 A powerful and thrilling debut. Join this adventure and discover the secrets that lie just beneath their feet as Phoenix comes to terms with his darkest truth.

Phoenix has always struggled with himself, doubting his self-worth. When someone from his past surfaces and brings the news of his mother's disappearance, it launches Phoenix in a desperate search that will define him.

In his search, he uncovers an ancient secret that lies beneath the University. Something that people are willing to kill over and that holds power. Fearing for the one that he loves, he has to face his darkest struggle and while doing so, will uncover the truth about himself. One that was hidden his entire life. Will he be enough to save them and survive?

A story set in the hills of Oxford, Mississippi as they discover a world hidden right in plain sight. The Lost Son is a debut of discovery, conquering fear, and the struggle to build yourself up from a past some wish to forget. So, you can show the world what was lost all this time.