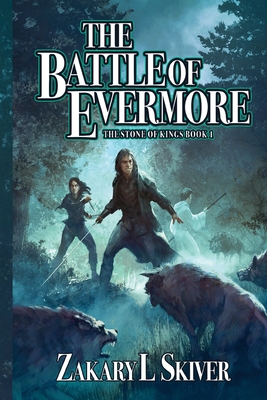 The beginning of the new world, three stones were created to bring balance throughout old world. The three stones were handed out to the werewolves, the vampires and the witches. Two of the stones were corrupted with power and began a war that seem to never end. The kings of the werewolves and vampires were tricked to give up each stone. The witches mended all three of the stones to form an all new power. That power was then casted down to Ariodic whom became the true ruler of old world. The stone was taken from him and the stone after many years would end up in Dunsworth. Thomas, who was a bounty hunter is entrusted in the stone to return it back to Ariodic, but evil is on the horizon. The dark queen has returned and will want the stone for herself. Will Thomas be able to return the stone before she can get it?