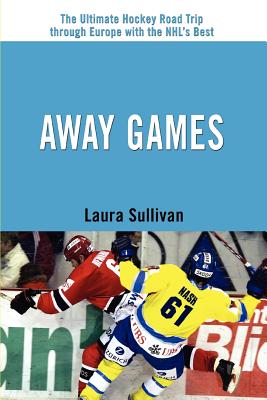 When the 2004-2005 NHL lockout was realized, Sweden, Russia, Switzerland, Finland, the Czech Republic, Slovakia and Germany eagerly absorbed foreigners and locals alike, as out-of-work NHLers looked to keep their game sharp and give back to the communities that taught them to play. Little did they know how much of the experience would prepare them for the "new" NHL.

Join them on this ultimate hockey road trip through Europe in the locker rooms, on the ice and in the streets. Sit behind Jaromir Jagr's mother in Kladno. Admire the Alps with Joe Thornton and Rick Nash. Walk through a pine forest to Peter Forsberg's childhood rink. Debate with Russian police at the Dynamo arena to meet Alexander Ovechkin before he became an NHL star.

The pain of lost dreams from a canceled season may be turned aside, but these experiences will never be forgotten.