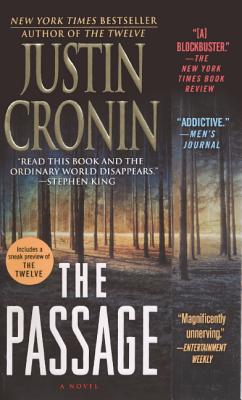 Justin Cronin is the author of "The Passage, Mary and O'Neil" (which won the PEN/Hemingway Award and the Stephen Crane Prize), and "The Summer Guest." Other honors for his writing include a fellowship from the National Endowment for the Arts and a Whiting Writers' Award. A professor of English at Rice University, he lives with his family in Houston, Texas.
My Account • Sign In • Sign Out • Register
NEW & USED BOOKS
AUTHOR EVENTS • GIFTS
Tempe
6428 South McClintock Drive
480.730.0205
[Google Map]
Sunday-Friday 10am-8pm
Saturday 9am-8pm
Trade Counter 11am-6pm daily