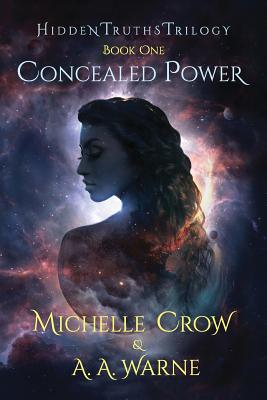 For centuries, Earth has served as the battleground for a secret war between a reptilian alien species and the clandestine human organization dedicated to eradicating this extraterrestrial threat. But when a single woman becomes the focal point of this brutal conflict, the fate of the planet alters forever...

Life hasn't been easy for Riley Anbar since her grandmother's death. Between struggling to run the family business, dealing with troubling psychic visions, and puzzling over unanswered questions about the parents she never knew, Riley is doing her best just to get by. After a pair of chance encounters with two mysterious men, Riley finds herself thrust into danger as both human and alien forces converge on her once-ordinary life.

But in this war, there is no clear boundary between good and evil. Both factions are determined to use Riley for their own ends, and they're willing to endanger everyone around her to achieve their goals. Caught between the two men who have captured her heart and the secrets of her own past, what choice will Riley make when she discovers neither side is in the right?