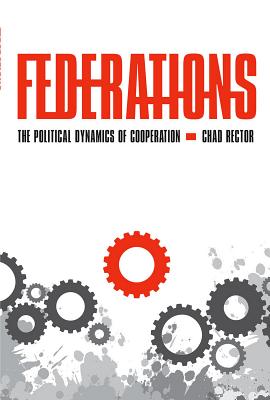 By Chad Rector
Email or call for price

Why would states ever give up their independence to join federations? While federation can provide more wealth or security than self-sufficiency, states can in principle get those benefits more easily by cooperating through international organizations such as alliances or customs unions.Chad Rector develops a new theory that states federate when their leaders expect benefits from closer military or economic cooperation but also expect that cooperation via an international organization would put some of the states in a vulnerable position, open to extortion from their erstwhile partners. The potentially vulnerable states hold out, refusing to join alliances or customs unions, and only agreeing to military and economic cooperation under a federal constitution.Rector examines several historical cases: the making of a federal Australia and the eventual exclusion of New Zealand from the union, the decisions made within Buenos Aires and Prussia to build Argentina and Germany largely through federal contracts rather than conquests, and the failures of postindependence unions in East Africa and the Caribbean.

Chad Rector is Assistant Professor of Political Science and International Affairs at The George Washington University.