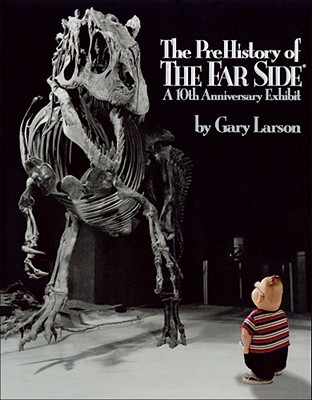 This is book number 14 in the Far Side series.

A Far Side retrospective, celebrating its tenth anniversary.