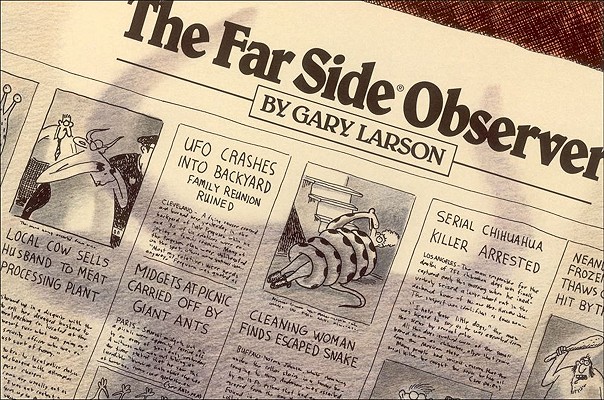 This is book number 10 in the Far Side series.