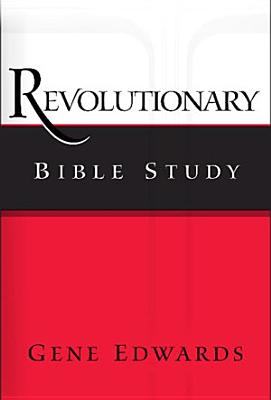 One of the most influential spiritual books ever penned, even secular historians acknowledge the great impact Experiencing the Depths of Jesus Christ has had in Christian history. Madame Guyon is generally credited, even by her enemies, as being one of the best-known women in church history. Will Durant, in his Story of Civilization, recounts the impact of Jeanne Guyon's life and writings on French history. At one time this book was publicly burned in France and yet it has also been received by seeking Christians as one of the most helpful and powerful Christian books ever written. Penned by one of Christianity's most famous saints, Jeanne Guyon, it has played a major part in the lives of more famous Christians than perhaps any other Christian book. Here is the very first edition written in modern English.This book will introduce you to a whole new-and deeper-relationship to Jesus Christ.