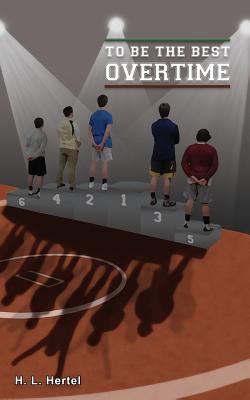 Award winning fiction - To Be The Best is the 2017 winner for "Best Characters" in the Red City Review book awards.

Five years after Rematch, a chance meeting of a weathered former coach and a broken ex-wrestler gives the opportunity to revisit the story of Nick Castle's senior year.
Nick enters his senior season with everything in his life being nearly perfect. He has a loving girlfriend, a following of fans, a legendary coach and like the end of his junior season, he is ranked first in the state. Yet, the cracks surface quickly as past agitators and teammates alike seem focused on keeping him from realizing his wrestling dreams while others seem intent on damaging his relationship.
Nearly 1,000 miles away, Sean MacCallister's new career is off to a promising start, but when his company is acquired, budget cutbacks and corporate politics become stifling. His long-distance relationship is impacted by both his relentless work schedule and a new co-worker whose intentions are unclear.
New allies and extreme dedication will be needed by both as they continue on a path to be the best.