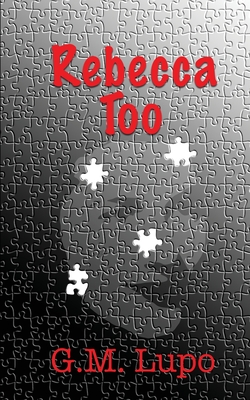 August 2010 has not been kind to Alyssa Caine. Her father, Paxton Walker, died of a heart attack while golfing, August 2, then, Alyssa learns a friend, Rebecca Asher, she hasn't seen for several years, was killed in a car accident not long after Alyssa last saw her. On the afternoon of her wedding anniversary, Alyssa swerves to avoid another accident and crashes her minivan, sending her to the emergency room . When she awakens nearly a week later, she claims she's Rebecca and asks to speak to her brother, Steven.

Early on, Alyssa finds herself trudging through the woods in a tattered princess outfit, where she encounters The Storyteller, a mysterious figure who seems to know everything about her. He assigns her a companion and gives her three tasks to complete: protect the boy; reconcile with the fair maiden; confront the dragon. Once she accomplishes these, she will find her way home.

Alyssa's older sister, Leah, with whom she's had a strained relationship since the death of their mother, sets out to learn why Alyssa has taken on Rebecca's personality. While visiting Steven, Leah meets his aunt Rachel and her friend Claire, and they agree to work together to get to the bottom of Alyssa's behavior. Their plain focuses on The Dragon, who they interpret to be Owen Asher, Rebecca and Steven's father, who abandoned them as children. What will happen when the daughter who has lost her father confronts the father who has lost his daughter?