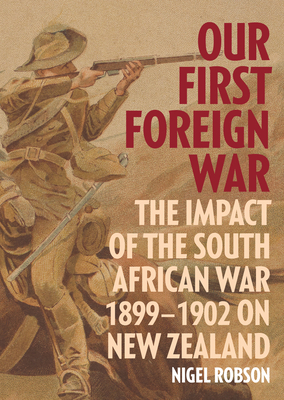 When war broke out between the British Empire and the Boer republics in 1899, New Zealand was among Britain’s most enthusiastic supporters. The South African War was a chance for New Zealand to prove its military capabilities and loyalty to the Empire. There was a huge surge in nationalist feeling and intense interest in the fortunes of the imperial forces. Mafeking, Kimberley, and Ladysmith became household names. Fundraising events were packed, and as men enlisted in contingents and Volunteer corps, women and children joined patriotic groups and cadet corps. This is the first book to examine in detail the enduring impact of the country’s first overseas war.