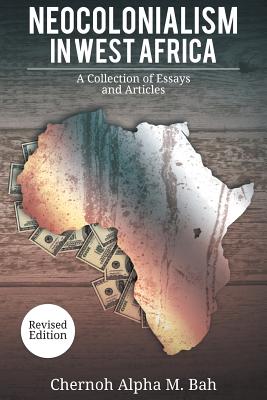 In Neocolonialism in West Africa, author Chernoh Alpha M. Bah, a journalist and political activist in Sierra Leone, demonstrates that imperial powers continue to exploit West Africa. Throughout this collection of essays and articles, he provides practical answers to the root causes of poverty, conflict, and political instability.

By examining modern forms of capitalist colonialism in West Africa from the perspective of an African revolutionary leader and political activist, he shows how capitalist corporations and Western nations control the economy and resources of West Africa, rig elections, and promote wars and military coups. He also explores how North American and European capitalist corporations prop up anti-democratic regimes that support Western economic interests in West Africa and how outsiders continue to scramble to control the continent's natural resources.

West Africa's transition from direct colonial rule to "independence" was supposed to usher in a new era of freedom. Instead, it has only changed the colonial bureaucratic structure, as imperialists continue to exploit the continent and its people.