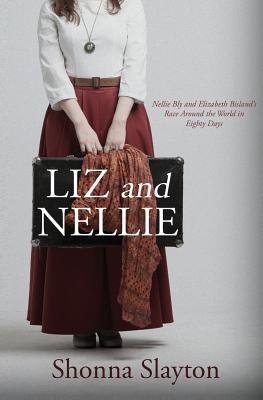 New York City, November 14, 1889. Young newspaper reporter Nellie Bly sets sail on the Augusta Victoria for a trip around the world. She plans to beat Jules Verne's fictional record from the novel Around the World in Eighty Days. She thinks she can circumnavigate the globe in under seventy-five days and prove that a woman can do what no man has even tried. Hours later, and unbeknownst to Nellie, another writer, Elizabeth Bisland, boards a train going in the opposite direction attempting to beat Nellie back to New York. Elizabeth is a reluctant player in this high-stakes publicity stunt, but financial needs outweigh her pride. Neither woman is prepared for what will happen on this trip, or how the race will change her.