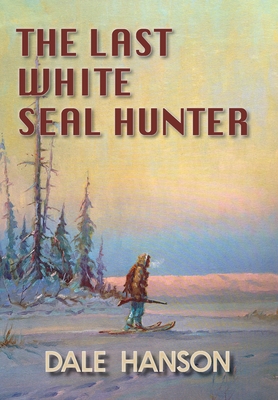 Helmer is an old man now and leans against the bow of his small boat with both hands grasping the rail and waits for the disturbance in the water to subside and end the rocking of the boat. He peers into the water below. The black shape of a huge killer whale passes just under the skiff, its outline distinct against the white clam shells that cover the bottom of the bay. He can only wait.

He thinks back on his life with a mixture of joy and sadness and sweet nostalgia- "How did I come to this great land and live so full a life?" And he remembers.

Helmer recalls his time in the trenches of the "Great War" and the months in hospital in France with his friend Mick. From there they embark on a lifetime of adventure which makes them a part of nearly every great event of the untamed Yukon Territory and the great land of Alaska. They meet the giants of the land who defined heroism, and hardship, and sacrifice. They did it all and never a single time realized that they themselves were also giants.

This is Gus Helmer's story.