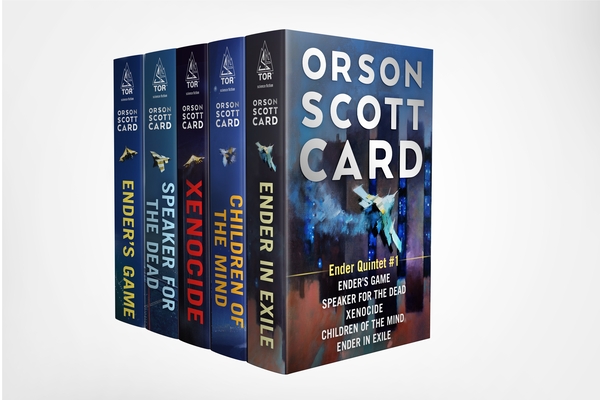 With millions of copies sold in the US and Canada, and translated into more than 34 languages, The Ender series is one of the best science fiction series ever written. Now repackaged and collected in a box set, The Ender Saga #1 is perfect for new readers and collectors alike.