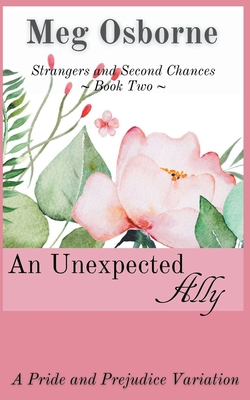 Colonel Fitzwilliam is only too pleased to share the good news of his engagement with his cousin until a surprising source suggests that the true reason for Mr Darcy's sudden return to Hertfordshire might be to stop, rather than celebrate, the match.

Caught between the interests of his cousin and his friend, Mr Darcy seeks assistance from a reluctant Elizabeth Bennet and finds himself invested in more than one couple's future happiness.

Jane Bennet must choose between Colonel Fitzwilliam and Charles Bingley - but in so doing, will she make a husband of one and an enemy of another?

Book Two in a new series based on Jane Austen's Pride and Prejudice.