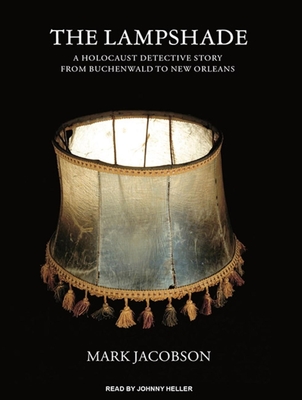 Johnny Heller has won two prestigious Audie Awards, earned numerous Audie nominations, and was named one of the Top 50 Narrators of the Twentieth Century by "AudioFile" magazine.