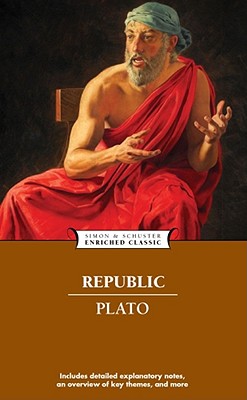 Widely acknowledged as his most influential work,
Republic presents Plato's philosophical views on the nature of
justice and his vision for the ideal state.

• A concise introduction that gives the reader important background information

• A chronology of the author's life and work

• A timeline of significant events that provides the book's historical context

• An outline of key themes to guide the reader's own interpretations

• Critical analysis and modern perspectives on the work