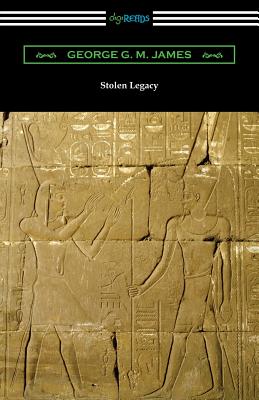 First published in 1954, "Stolen Legacy" is the thought-provoking and controversial book by George G. M. James, a Guyanese-American historian and author. James makes the argument that Greek philosophy originated in Ancient Egypt, rather than Greece and was stolen and used without acknowledgement by Greek philosophers. In support of his premise, James contends that when Alexander the Great invaded Egypt and sacked the Royal Library at Alexandria he stole many important Egyptian documents and these stolen ideas were then used by famous Greek philosophers, such as Aristotle, without credit being given to the Egyptians. He also argues that Pythagorus and Plato studied in Egypt as evidence that their ideas were Egyptian in origin. While James's ideas were met with much skepticism when they were first published, many of his ideas have since influenced historians who have found Egyptian influences in many aspects of Greek culture and thought. This edition is printed on premium acid-free paper.