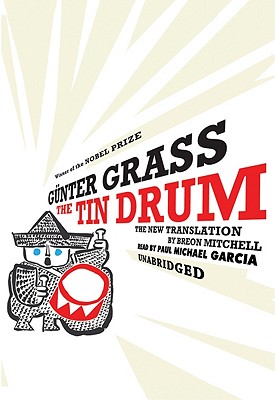 By Gunter Grass, Breon Mitchell (Translator), Paul Michael Garcia (Read by)
Email or call for price
Out of Print