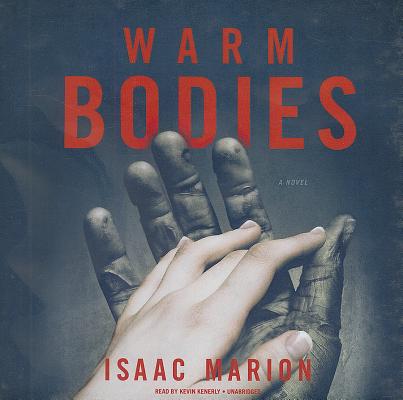 R is a young man with an existential crisis--he is a zombie. He has no memories, no identity, and no pulse, but he has dreams. His ability to connect with the outside world is limited to a few grunted syllables, but his inner life is deep, full of wonder and longing. After experiencing a teenage boy's memories while consuming his brain, R makes an unexpected choice that begins a tense, awkward, and strangely sweet relationship with the victim's human girlfriend, Julie.

Julie is a blast of color in the otherwise dreary and gray landscape that surrounds R. His choice to protect her will transform not only R but his fellow Dead and perhaps their whole lifeless world. Scary, funny, and surprisingly poignant, Warm Bodies explores what happens when the cold heart of a zombie is tempted by the warmth of human love.