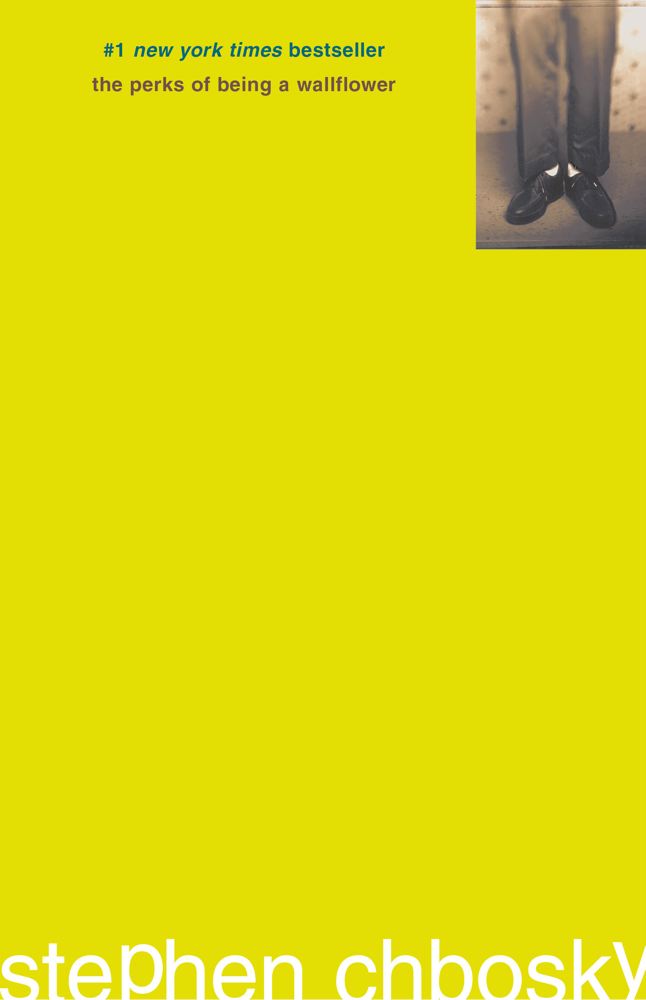 By Stephen Chbosky
$21.00
Email or call for price.

Read the cult-favorite coming of age story that takes a sometimes heartbreaking, often hysterical, and always honest look at high school in all its glory. Now a major motion picture starring Logan Lerman and Emma Watson, The Perks of Being a Wallflower is a funny, touching, and haunting modern classic.

The critically acclaimed debut novel from Stephen Chbosky, Perks follows observant “wallflower” Charlie as he charts a course through the strange world between adolescence and adulthood. First dates, family drama, and new friends. Sex, drugs, and The Rocky Horror Picture Show. Devastating loss, young love, and life on the fringes. Caught between trying to live his life and trying to run from it, Charlie must learn to navigate those wild and poignant roller-coaster days known as growing up.

A #1 New York Times best seller for more than a year, an American Library Association Best Book for Young Adults (2000) and Best Book for Reluctant Readers (2000), and with millions of copies in print, this novel for teen readers (or “wallflowers” of more-advanced age) will make you laugh, cry, and perhaps feel nostalgic for those moments when you, too, tiptoed onto the dance floor of life.

Stephen Chbosky wrote and directed the feature film adaptation of his award-winning novel, The Perks of Being a Wallflower. He has worked in film and television, on projects including the film version of the smash-hit musical Rent; the TV show Jericho; and others. He also edited Pieces, a collection of short stories for Pocket Books. A native of Pittsburgh, Pennsylvania, Chbosky graduated from the University of Southern California’s Filmic Writing Program. His first film, The Four Corners of Nowhere, premiered at Sundance Film Festival. Follow Stephen on Twitter @StephenChbosky.
My Account • Sign In • Sign Out • Register
NEW & USED BOOKS
AUTHOR EVENTS • GIFTS
Tempe
6428 South McClintock Drive
480.730.0205
[Google Map]
Sunday-Friday 10am-8pm
Saturday 9am-8pm
Trade Counter 11am-6pm daily