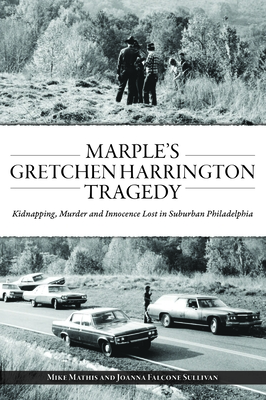 Friday, Aug. 15, 1975 began as a typical summer day in the suburbs. Young children played with their friends, adults prepared for work or planned for their vacation at the Jersey Shore...

That all changed in the hours before noon, when Gretchen Harrington, the 8-year-old daughter of a Presbyterian minister and his wife, was kidnapped while walking to a vacation Bible school less than a quarter-mile from her house. Her body was found by a jogger in a state park nearly two months later.

The crime forever changed the lives of the children who were near Gretchen's age and their parents, many of whom chose to live in Marple Township because they considered it a safe refuge from the crime-ridden streets of Philadelphia.

Journalists Mike Mathis and Joanna Falcone Sullivan examine the kidnapping, murder and the nearly five-decade long investigation through rare access to police files in what is still considered an open investigation.