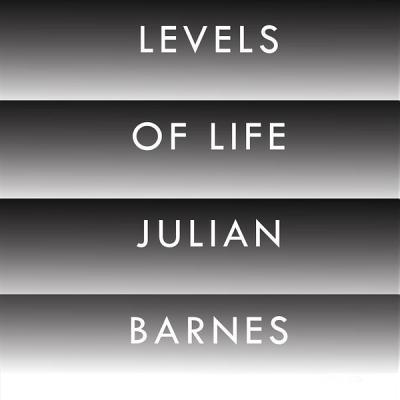 By Julian Barnes
Email or call for price
Out of Print