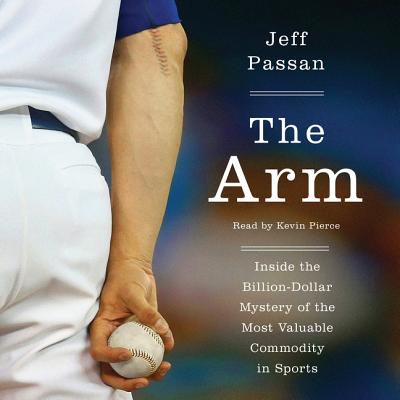 Yahoo's lead baseball columnist offers an in-depth look at the most valuable commodity in sports--the pitching arm--and how its vulnerability to injury is hurting players and the game, from Little League to the majors.

Every year, Major League Baseball spends more than $1.5 billion on pitchers--five times more than the salary of every NFL quarterback combined. Pitchers are the game's lifeblood. Their import is exceeded only by their fragility. One tiny band of tissue in the elbow, the ulnar collateral ligament, is snapping at unprecedented rates, leaving current big league players vulnerable and the coming generation of baseball-playing children dreading the three scariest words in the sport: Tommy John surgery.