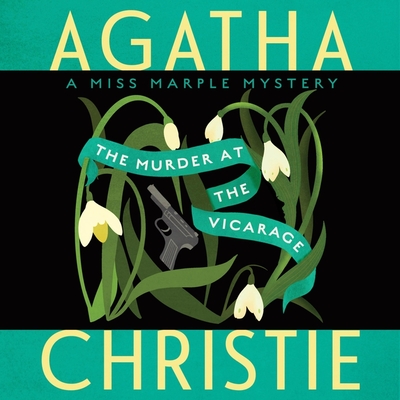 This is book number 1 in the Miss Marple series.

The first Miss Marple mystery, one which tests all her powers of observation and deduction.

"Anyone who murdered Colonel Protheroe," declared the parson, brandishing a carving knife above a joint of roast beef, "would be doing the world at large a favor "

It was a careless remark for a man of the cloth. And one which was to come back and haunt the clergyman just a few hours later--when the Colonel is found shot dead in the clergyman's study. But as Miss Marple soon discovers, the whole village seems to have had a motive to kill Colonel Protheroe.