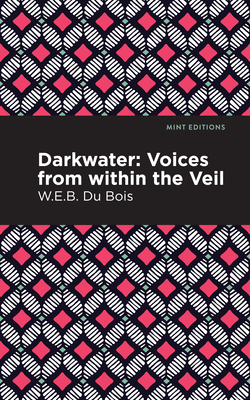 W.E.B. Du Bois was an American sociologist, historian, civil rights activist, Pan-Africanist, author, and editor. He was one of the co-founders of the National Association for the Advancement of Colored People (NAACP) in 1909. He is the author of numerous books, including the seminal The Souls of Black Folk and his 1935 magnum opus Black Reconstruction in America.