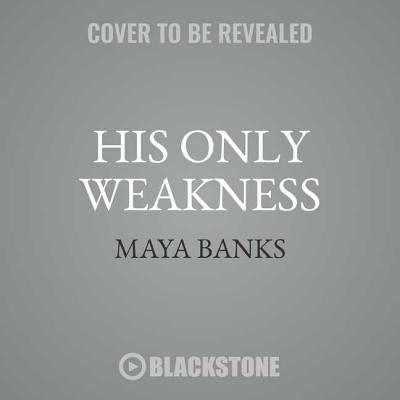 This is book number 6 in the Slow Burn Novels series.

Tori Devereaux is a survivor. With the support of her family and the brave protectors at Devereaux Security Services, she's finally ready to put her past behind her and move on. But her gift, the ability to see the future, has also become her greatest curse as the visions come more frequently than ever. She doesn't know if the dreams are foretelling the future or are nightmares of her past. Refusing to allow the monster who abducted her rule her life forever, she's determined to stop looking back. Dane Elliot, the front man for DSS, has never been far from Tori's side since her rescue from a maniac several years before. Hired by her brothers in the wake of her abduction, there's never been anything brotherly about his feelings for her. As she is plagued by visions that haunt her night and day, and with her attacker still on the loose, Dane isn't taking any chances with Tori's safety. This hardened warrior will move heaven and earth to protect the woman who is his one weakness, to make sure she's safe and finally in his arms.
My Account • Sign In • Sign Out • Register
NEW & USED BOOKS
AUTHOR EVENTS • GIFTS
Tempe
6428 South McClintock Drive
480.730.0205
[Google Map]
10am-7pm daily
Trade Counter 11am-6pm daily