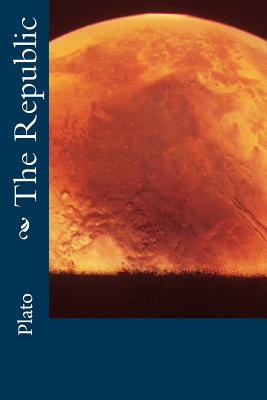 The Republic is a Socratic dialogue, written by Plato around 380 BC, regarding the definition of justice, the social order and character of the just city and state, and the just and free man.