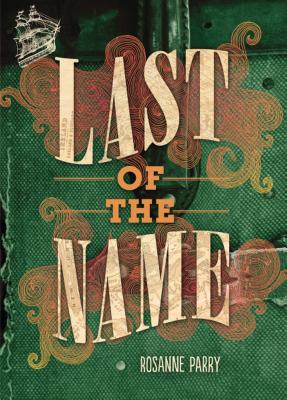 Here's a true adventure story: penniless Irish immigrants Daniel and Kathleen survive a dangerous ocean voyage only to be dumped into the tinderbox of Civil War-era New York City, where they need a plan, and quick, lest they starve. How do cross-dressing, a perceptive nun, a golden harp, and a theater magician figure in? This middle-grade historical fiction explores some acutely relevant prejudices through the eyes of a boy whose homesickness and hunger shows him the similarities between people no matter their beliefs, their looks, or their past. — From Emmy's Picks (page 2)

Twelve-year-old Danny O'Carolan and his sister, Kathleen, arrive in New York City in 1863. Kathleen refuses to be parted from her only remaining relative, so she finds a job in domestic service for herself and her younger...sister. Danny reluctantly pretends to be a girl to avoid being sent to the children's workhouse or recruited as a drummer boy for the Union army. When he occasionally sneaks off to spend a few hours as a boy and share his rich talent for Irish dancing, he discovers the vast variety of New York's neighborhoods. But the Civil War draft is stoking tensions between the Irish and free black populations. With dangers escalating, how can Danny find a safe place to call home?