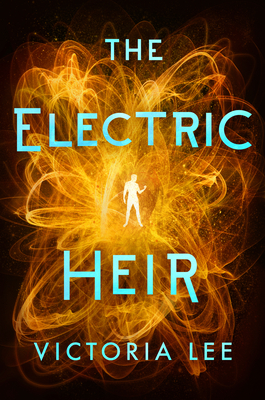 In the sequel to The Fever King, Noam lvaro seeks to end tyranny before he becomes a tyrant himself.

Six months after Noam lvaro helped overthrow the despotic government of Carolinia, the Atlantians have gained citizenship, and Lehrer is chancellor. But despite Lehrer's image as a progressive humanitarian leader, Noam has finally remembered the truth that Lehrer forced him to forget--that Lehrer is responsible for the deadly magic infection that ravaged Carolinia.

Now that Noam remembers the full extent of Lehrer's crimes, he's determined to use his influence with Lehrer to bring him down for good. If Lehrer realizes Noam has evaded his control--and that Noam is plotting against him--Noam's dead. So he must keep playing the role of Lehrer's prot g until he can steal enough vaccine to stop the virus.

Meanwhile Dara Shirazi returns to Carolinia, his magic stripped by the same vaccine that saved his life. But Dara's attempts to ally himself with Noam prove that their methods for defeating Lehrer are violently misaligned. Dara fears Noam has only gotten himself more deeply entangled in Lehrer's web. Sooner or later, playing double agent might cost Noam his life.