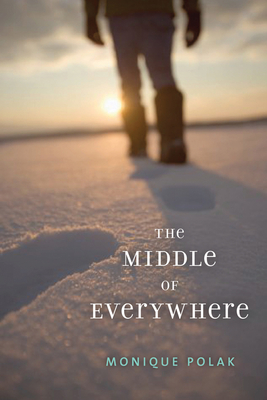 Noah Thorpe is spending the school term in Kangiqsualujjuaq, in Quebec's Far North, where his dad is an English teacher in the Inuit community.

Noah's not too keen about living in the middle of nowhere, but getting away from Montr al has one big advantage: he gets a break from the bully at his old school. But Noah learns that problems have a way of following you--no matter how far you travel. To the Inuit kids, Noah is a qallunaaq--a southerner, someone ignorant of the customs of the North. Noah thinks the Inuit have a strange way of looking at the world, plus they eat raw meat and seal blubber. Most have never left the George River area--and it doesn't even have its own doctor, let alone a McDonald's.

But Noah's views change when he goes winter camping and realizes he will have to learn a few lessons from his Inuit buddies if he wants to make it home.