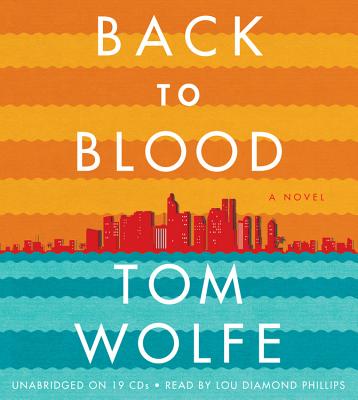 "A superb human comedy and the first novel ever to get contemporary New York, in all its arrogance and shame and heterogeneity and insularity, exactly right."—Washington Post Book World

"The novel contains passages as powerful and as beautiful as anything written--not merely by contemporary American novelists but by any American novelist....The book is as funny as anything Wolfe has ever written; at the same time it is also deeply, strangely affecting."—New York Times Book Review

"Wolfe is one of the greatest literary stylists and social observers of our much observed postmodern era....A rich, wise, absorbing, and irresistible novel."—Lev Grossman, Time

"Wolfe's dialogue is some of the finest in literature, not just fast but deep. He hears the cacophony of our modern lives."—Los Angeles Times