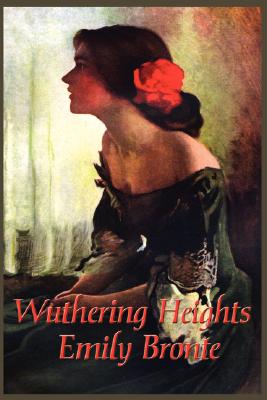 Wuthering Heights is Emily Bront 's only novel. It was first published in 1847 under the pseudonym Ellis Bell, and a posthumous second edition was edited by her sister Charlotte. The name of the novel comes from the Yorkshire manor on the moors on which the story centers. The narrative tells the tale of the all-encompassing and passionate, yet thwarted, love between Heathcliff and Catherine Earnshaw, and how this unresolved passion eventually destroys both thems and many around them. Now considered a classic of English literature, the novel's innovative structure, which has been likened to a series of Matryoshka dolls, met with mixed reviews by critics when it first appeared.