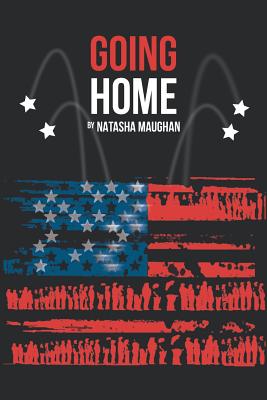 By Natasha Maughan
$12.95
Not Available In-Store - Usually Ships from Warehouse in 1-5 Days

In 2016, a black man is brutally killed after being accused of his white fiancee's murder. Their deaths result in rallies, rioting and the formation of the International Committee for Peace whose only task is to restore law and order to the world. However, their solution is international repatriation going back 10 generations - one that does not work in everyone's favor. A father's love causes Malcolm Shelby to devise a plan to save his family from an ill thought out world decree. But as it unfolds, it becomes clear that, to save his family, he would need to embrace the heritage he had abandoned years before and return to the Lakota tribe. His unexpected death prevents him from seeing the plan through to the end, but, left in the hands of his feisty 12 year old daughter Ebony, maybe the Shelby family could reverse the decision after all. The question is, will they?