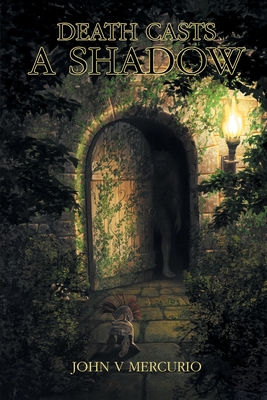 Markus returned with a report that prompted Post Commander Mercurius to roll his eyes. No sign of the assassins or missing emissary. While the PC reprimanded Markus, something caught Orel's eye, something definitely out of place. Squatting next to one corpse, he discovered a small mark, a tattoo, but the body was too blood-smeared to make it out clearly. Using his thumb and spit he cleared away the blood covering the mark. There behind the dead man's ear is the Hebrew symbol. This seldom used word had two parts, tsal meaning shadow and mavet, meaning death; it formed the compound, shadow of death. Orel decided to keep this discovery to himself, until he had time to make some sense of it. "Why?" he mused, "would a staff member in a Roman emissary have a Hebrew word tattooed in a place that would likely go un-noticed?"