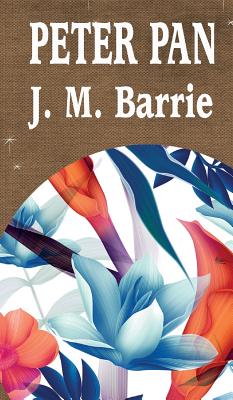 This is book number 1 in the Iboo Classics series.

His name has become a metaphor for one who will never grow old. Peter Pan by JM Barrie is the story of a boy who remains a boy while the world around him changes.

Sir James Mathew Barrie was a Scottish playwright and novelist whose works were received with great critical and commercial success in the late nineteenth and early twentieth century. He discovered the main inspiration for his creative genius in his friendship (and later guardianship) with the children of Arthur and Sylvia Llewellyn-Davies. The Llewellyn-Davies boys, five in number and related to the famous Du Maurier family, featured in many of Barrie's stories and plays and some of these works were written specifically for them.

iBoo Press House uses state-of-the-art technology to digitally reconstruct the work. We preserve the original format whilst repairing imperfections present in the aged copy. All titles are unabridged (100% Original content), designed with a nice cover, quality paper and a large font that's easy to read.