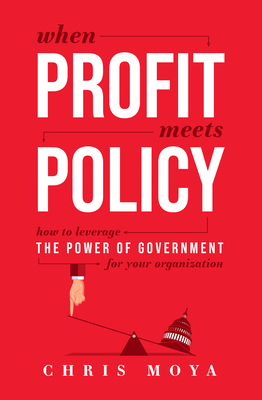 In 1942, the Second World War was ravaging the globe, and the United States (US) Army Air Forces suffered massive losses. The US military enlisted a group of statisticians to analyze data from its planes that had returned from battle riddled with bullets. Their question was deceptively simple: where should the military add armor to the planes so that pilots and their craft could return fire, survive battles, and turn the tide of the war? The answer seemed equally simple: position the armor where the holes are.
Hungarian Jewish statistician Abraham Wald disagreed. In taking what would later be termed a "survivorship bias" into consideration, Wald understood that the planes riddled with holes had one characteristic in common. They had made it home. For him, this was evidence that planes could survive holes in the places they had been punctured. Wald saw what was missing: all the planes at the bottom of the ocean that had not survived their skirmishes with the enemy. Wald's solution was to place the armor where the holes were not. In much the same way, this is a book about what is missing in our businesses and business schools today: an understanding of how government affects business.
Today's business schools are missing valuable curriculum to prepare tomorrow's business leaders to deal with elected officials, regulators, and legislative bodies. By focusing on this void and using real-world examples from my career in government affairs and management consulting, this book sheds light on how business leaders can prepare themselves and their companies for a corporate world increasingly influenced, if not controlled, by the ever-increasing power of government.