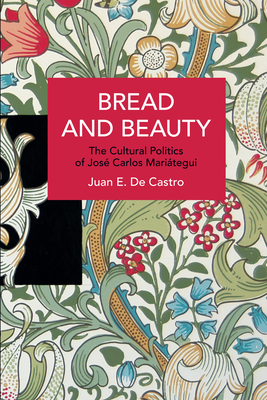 Influenced by anarchism and especially by anarcho-syndicalist Georges Sorel, the political praxis of Peruvian activist and scholar Jos Carlos Mari tegui (1894-1930) deviated from the policies mandated by the Comintern. Mari tegui saw only new subjectivities as capable of making a revolution that would not recreate bourgeois or fascist structures. For Mari tegui, a new society required a new culture. He therefore not only founded the Peruvian Socialist Party, but also created Amauta, a magazine that brought together the writings of the political and cultural avant-gardes. This landmark book both examines Mari tegui's views on the political valence of cultural habits and products and assesses the cultural underpinnings of the political proposals found in his writings and actions.